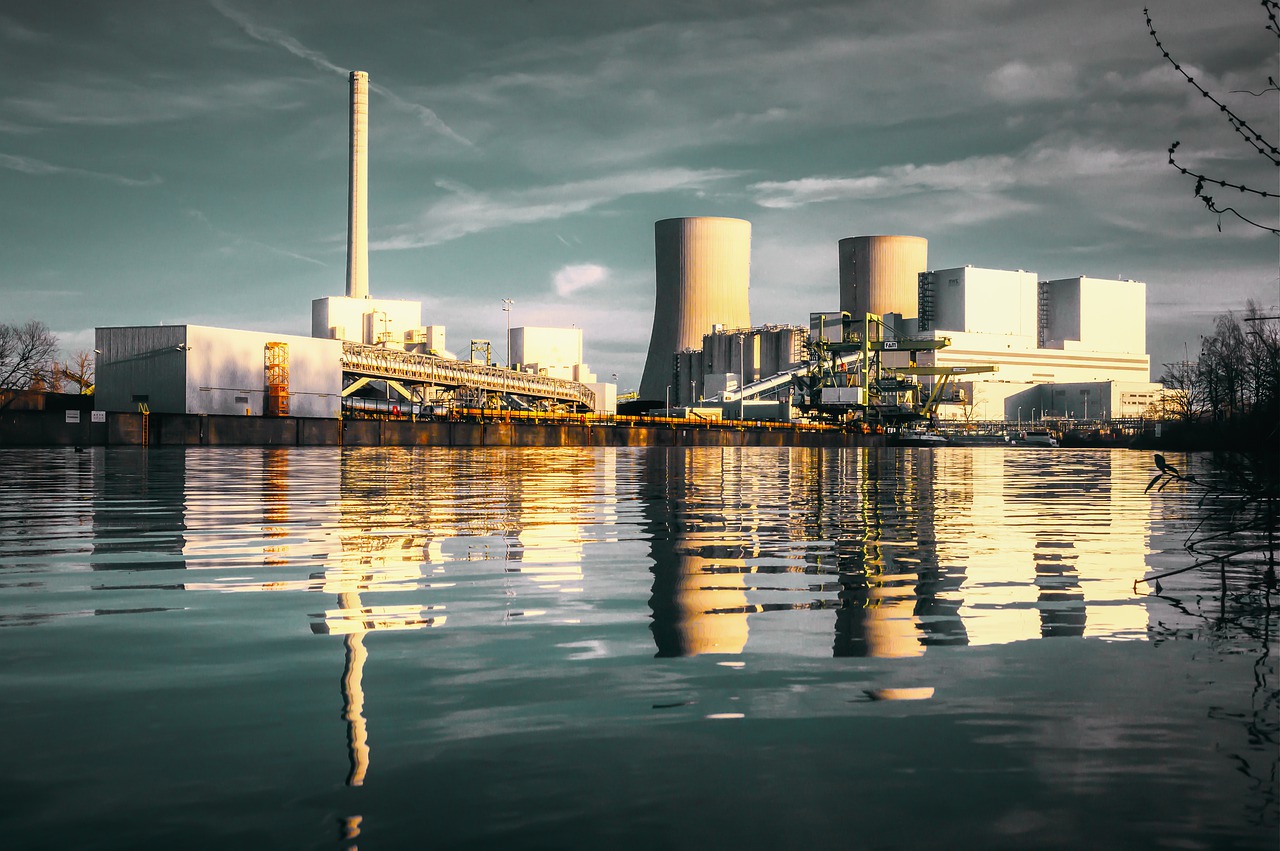 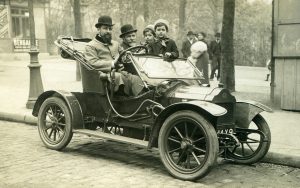 Today we will talk a little history, everyone has ever heard of the Industrial Revolution. And if it is a revolution, it cannot be clarified that it implied great changes , but only changes at an industrial level? The answer is a resounding no, since it brought transformations in all orders of human life . Next we will see the most significant ones.

Working conditions at the time of the Industrial Revolution

First, there is a notable increase in demographic indices . The European population increased mainly because the relationship between death rates and birth rates changed . Thus, in the meantime, the birth rates go down – particularly in the bourgeoisie – and the death rates go down, this factor being the main responsible for the demographic growth. The decrease in mortality is explained by progress in food, hygiene and medicine.

The consumption of goods is produced and promoted, means of transport such as railways and automobiles, means of communication such as telegraph, telephone and radio are modernized and thus streamlined , and also increases comfort in daily life .

There was a displacement of the population from the countryside to the cities, which acquired a significant increase and also large migratory flows within Europe and towards other continents , especially towards North and South America.

The exponential increase in production consolidates Capitalism as an economic system. Imperialism arises . The social class that capital has is the bourgeoisie . At this time, it also acquired political and economic power, thus displacing the aristocracy.

There is in both a before and after the Industrial Revolution in the history of humanity well marked that it is interesting to take it into account when it comes to knowing ourselves as social beings that we are.